Ariana Leave a Comment on Poker Stars and Their Showpiece Cars

As car enthusiasts, there are two types of vehicles. There are the bog-standard ones we can own and the aspirational cars we can only ever dream of driving.

Everyone in the US could imagine owning a Chevrolet Silverado or Honda CR-V. They’re not bad cars, not by a long shot; they’re just hugely popular, seen everywhere from the interstate to driving around the block. And you probably know someone who owns one of those models, as they’re amongst the United States’ most popular cars.

However, do you know someone who owns a Porsche, a Cayman or Boxster? How many Lamborghini Gallardos do you see driving around your block? Probably none because they are aspirational cars, the vehicles only a small number of people are ever likely to own. Those people are likely to be high-profile sports stars, musicians, and poker players.

You might not realise it, but some elite poker players own cars beyond your wildest dreams. Sure, for most poker players, a CR-V will have to suffice as they bounce from $5 game to low-stakes online tournaments. However, aspirational cars are within their reach for those at the very top of the tree. Indeed, the best poker players have a collection of cars that will make your eyes water.

Here are some of the best. 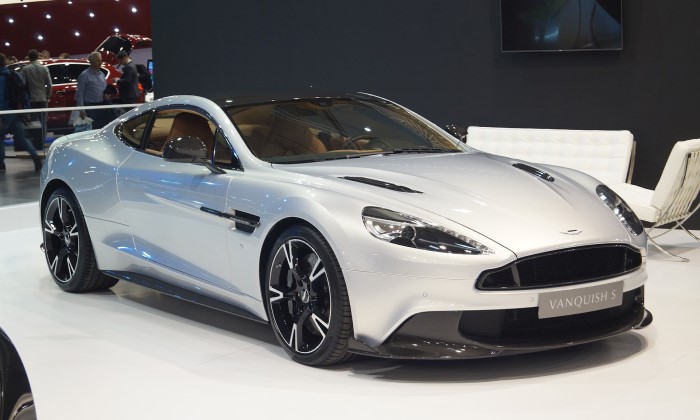 The Finnish poker player, Patrik Antonius, made headlines in 2005 when he finished the year second in the WPT Five Diamond World Poker Classic, taking home just over $1m. He more than doubled that figure in 2012, with a total haul for the year of $1.9m, and in 2018 he grabbed more than $5m in winnings.

He also had the record for the largest online pot won, taking $1.35m in 2009. That wealth has allowed him to indulge in his passion for fast cars, the pick of which is the Aston Martin Vanquish V12, the same model featured in the James Bond movie Die Another Day. It’s capable of doing 0-60 in 4.5 seconds; the ultimate car for living life in the fast lane. 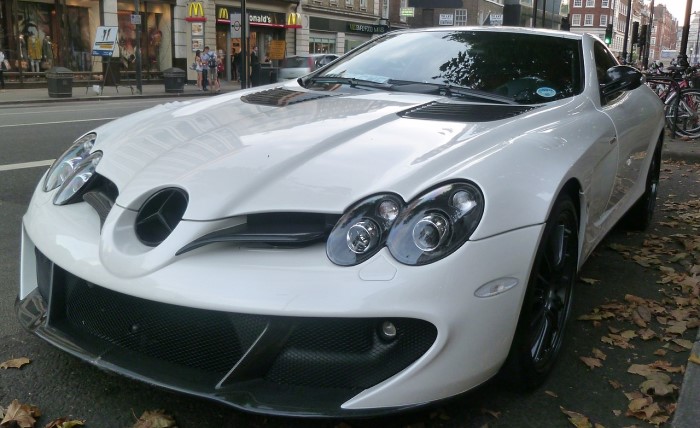 If you were to ask any poker aficionado who the best player on the circuit right now is, they’re likely to tell you it’s Phil Ivey. The 45-year-old has 10 World Series of Poker bracelets and career cashes amounting to more than $31m.

He’s a player everyone watches out for when they enter the high-stakes rooms of Las Vegas, but they’ll be able to spot his car in the lot; he drives the super-exclusive Mercedes Benz SLR McLaren. With 617 horsepower, it can reach speeds of 200mph, and there are fewer than 2000 of Ivey’s model on the road worldwide. 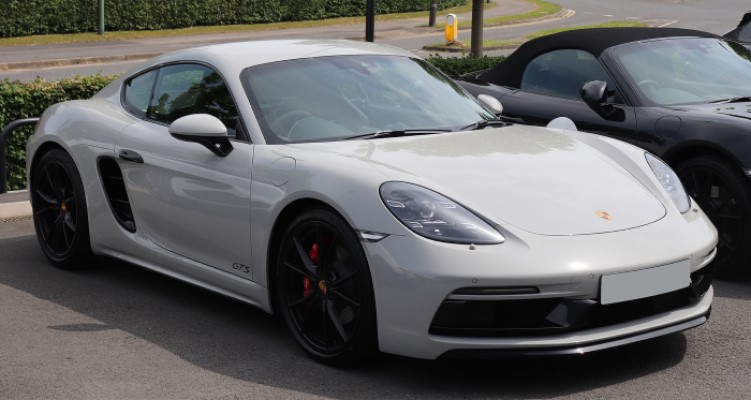 He managed to acquire three million frequent player points from Poker Stars, a bonus system, and a method of awarding player loyalty.

He used those to buy his Porsche Cayman; 0-60mph in 4.3 seconds, with up to 385 horsepower. Sure, it’s not the flashiest car on our list, but to put one on your drive for just playing poker regularly is an achievement worth celebrating. Plus, it’ll outrun your CR-V at the lights, that’s for sure.